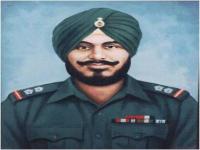 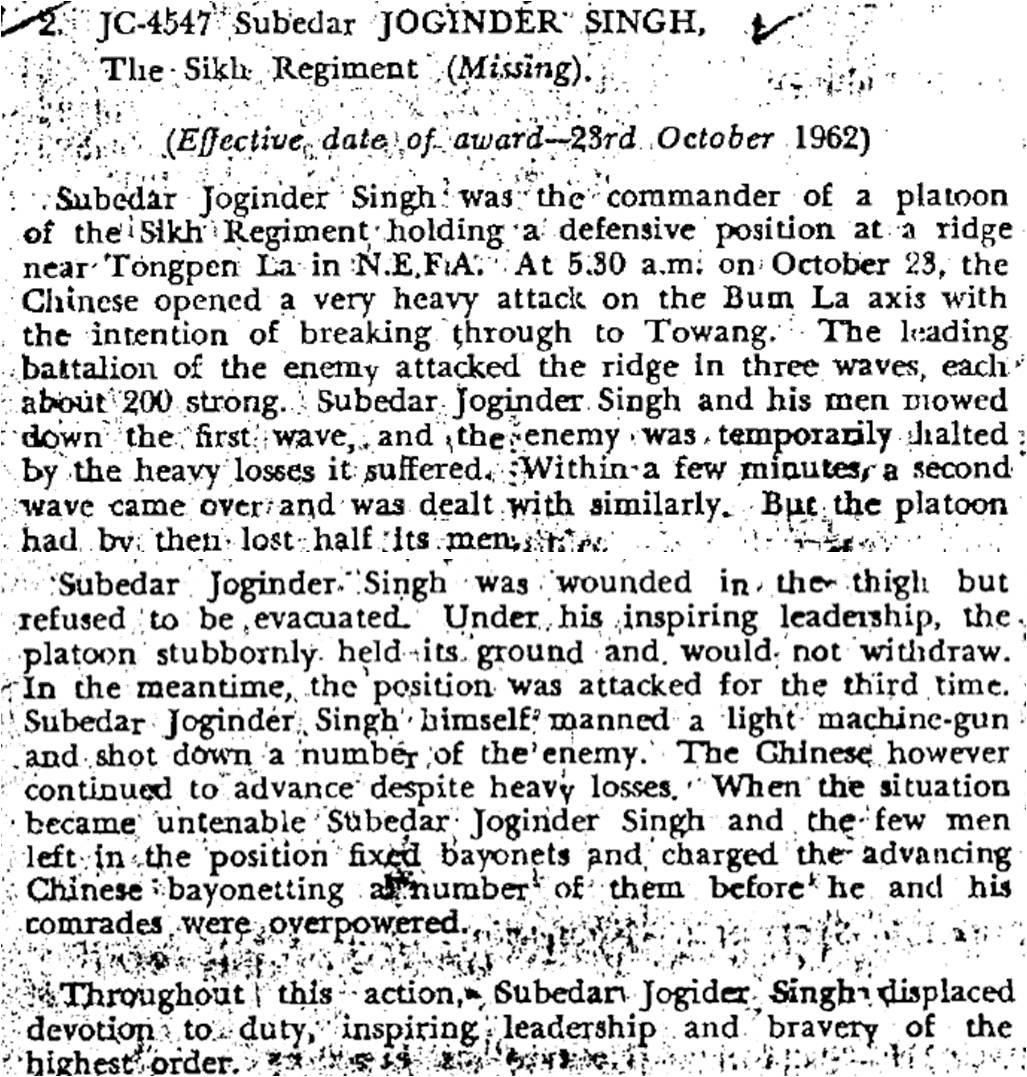 Sub Joginder Singh, PVC was an Indian Army soldier who

1936 and served in the 1st battalion of the Sikh Regt. During

the 1962 Sino-Indian War, he was commanding a platoon at

the Bum La Pass in the North-East Frontier Agency. Through

heavily outnumbered, he led his troops against a Chinese

assault and defended his post until he was wounded and

captured. Singh died from his injuries while in Chinese

soldiers and create a history in Indian Army. 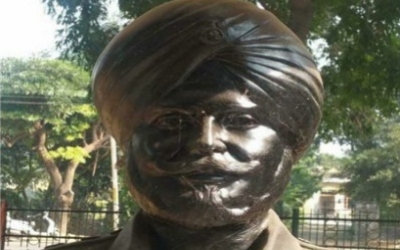 Photos, links to publications and videos presented here are not intended to serve as a substitute for consultation and should only be used at the user’s own risk. These are primarily shared because of the extensive coverage available on the subject. No copyright infringement is intended and it is not intended to hurt anyone or make sales of any sort. All copyright belongs solely to the relevant owners/creators. Usage here is purely for Fair Usage in accordance with the Indian Copyright Act 1957.